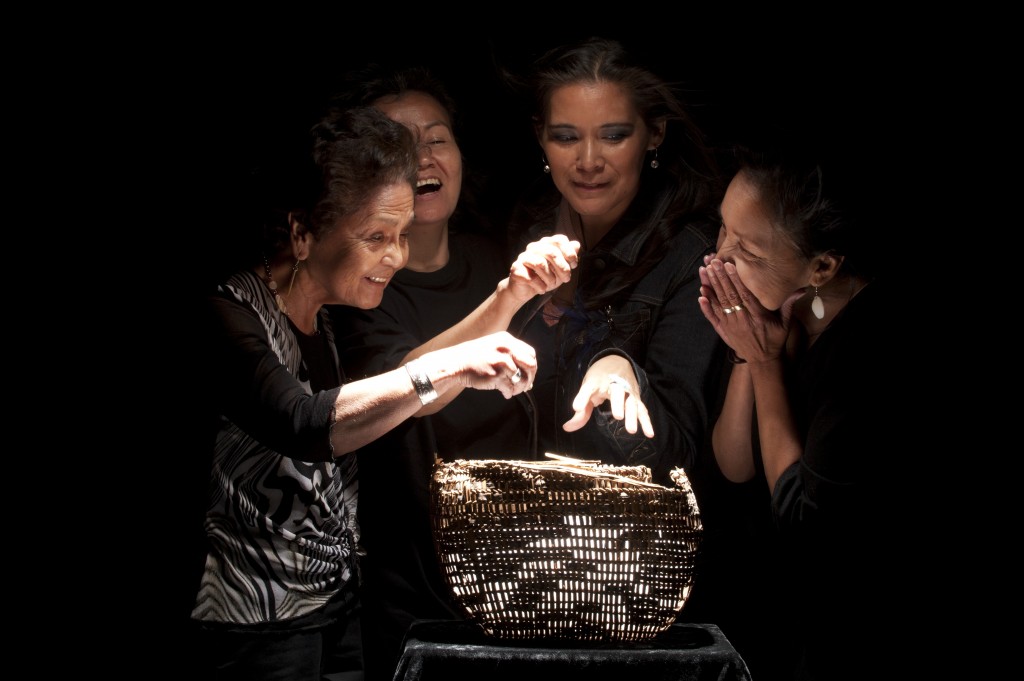 Vancouver Moving Theatre (VMT) and the Downtown Eastside Heart of the City Festival are excited to announce the Storyweaving Project (working title), produced in partnership with the Vancouver Aboriginal Friendship Centre Association.

Between now and early May 2012  VMT and our partners will undertake a series of community building and mentor workshops which will culminate in a full production/event early May 2012 at the Vancouver Aboriginal Friendship Centre.

The Storyweaving Project is a community-event for here and now to help make sense of urban Aboriginal experience.  Storyweaving is about understanding how the past informs our present, and about learning from the past and the present to move into the future with hope.

The Storyweaving Project has been made possible with the support the BC Arts Council Festival Enhancement Program and Theatre Project Program, Government of British Columbia through BC Gaming, City of Vancouver Cultural Services, and TELUS.