"We’re here to open up the hearts and emotions of the people." 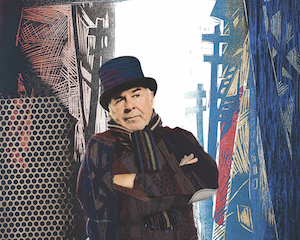 With a script that is fine-tuned annually in response to the current issues affecting Vancouver’s Downtown East Side (DTES), Bah Humbug! offers an all-ages production that celebrates the transformative power of human redemption.

Bah Humbug! features celebrated musician and storyteller Jim Byrnes* as Ebenezer Scrooge, Renae Morriseau* as the Narrator, Kevin McNulty* as Marley, and gospel and blues singer/actor as Tom Pickett* as Bob Cratchit. These Vancouver favourites are joined by a cast of professional and DTES community actors, including Stephen Lytton, winner of the Governor General's Caring Canadian Award. 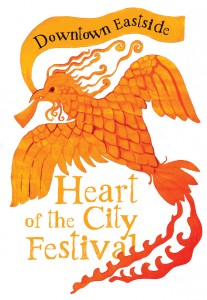 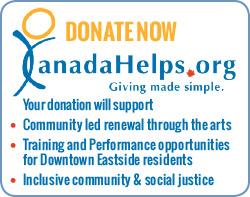 HATS OFF TO OUR FUNDING AND IN-KIND PARTNERS AND SPONSORS! Vancouver Moving Theatre gratefully acknowledges the financial and in-kind support of our 2014-2015 partners and sponsors: